Do you feel like every drop of your energy has been drained? Do you feel like some days your body aches all over? Are there times when friends and family just don’t understand what you’re going through? You may be experiencing symptoms that are associated with Fibromyalgia like headaches, migraines, severe joint stiffness and muscle tender points. I can assure you that you’re not alone and that our practice has seen many people like you. Fibromyalgia is quite a commonly diagnosed condition in Australia. As medical research has begun to understand Fibromyalgia Pain Syndrome, we now know that the condition can be fluctuating and varying in severity. Fibro usually presents as chronic widespread musculoskeletal pain, tenderness and fatigue that affects females more then males.

People who experience the condition may also experience a range of associated symptoms which include:

We currently do not understand what causes Fibromyalgia. Research has demonstrated some possibilities that require further investigation. The most highly regarded explanation is dysfunction of the central nervous system. The central nervous system is responsible for every process in the human body and consists of the brain, brainstem, cerebellum and spinal cord. Dysfunction at any one of these four locations may contribute to an imbalance of the musculoskeletal system. Research into Fibromyalgia pain relief is still in its early years. Majority of research pin points the brainstem as being the primary reason for these changes.

“A growing amount of research related to neurobiology of the condition supports the notion that the pain of Fibromyalgia is real. In people without pain, these structures encode pain sensations normally. In people with Fibromyalgia, the neural activity is increased. These studies indicate Fibromyalgia patients have abnormalities within the central brain structures”

Essentially this research demonstrates that patients nervous systems are too active. When this happens there’s a cascade of events which occur including the adrenal glands releasing catecholamines (adrenaline, noradrenaline) into the bloodstream to stimulate Type C pain fibres. This process creates pain.

Can We Accurately Diagnose Fibro?

Diagnosis is extremely difficult. Classification of Fibromyalgia pain syndrome was largely based on the presence of long standing chronic pain, presence of specific body tender points and associated problems like irritable bowel syndrome and fatigue. Given the fluctuating nature of Fibromyalgia this criteria made it difficult to definitively diagnose a person with the condition. A person should be considered as suffering Fibro when chronic musculoskeletal pain, poor sleep and fatigue are present.

Specific upper cervical Atlas Chiropractic technique is quite a unique therapy in Australia. After seeing many Fibromyalgia sufferers I realized most of these people had problems with their upper neck. After years of research I came across a technique called Atlas Orthogonal Chiropractic.

Other techniques that Chiropractors may use include: 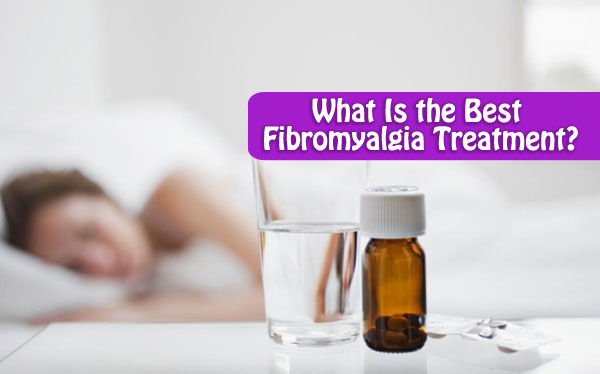